Alankit Company, an industry player in the financial sector, is a well-diversified consortium of 14 Group Companies operating business functions in varied sectors that include Financial Services, e-Governance, Health Care, and Insurance Broking. Alankit Assignments Limited has managed to become an eminent name in the Financial Services industry. The Alankit Company drives digital transformation by capitalising on the ever-evolving carousel of new business platforms, and modern core technology, harnessing industry-leading talent to help businesses and clients thrive in the digital age. Having created an unrivalled platform through interventions in the industry and achieving milestones, Alankit Group has been duly recognised by well-known organisations for its diligent efforts toward achieving the breakthrough moment that propelled it from early-stage struggles into a wave of success.

Our team of experienced and skilled professionals at Alankit Company embeds a consistent approach to embedding digital, market-shaping AI, self-optimizing systems into core processes and building capacities that help deliver customer-centric solutions in an ever-changing context. As an established market leader in the financial sector, Alankit Group stays at the forefront of revolutionising financial services by facilitating digital solutions for the convenience of our customers.

Group activities are
regulated by

“To be a unique and quality service provider in the sectors we serve."

“To become a customer centric organization with focus on building trust by our unmatched standards."

Awarded with ‘Maximum New Demat’ Accounts generation in 2013 and for highest value of shares in Demat a/c for 2014.

Awarded with ‘Star Performer 2015’ for being Top Performer in active accounts of NSDL.

Upcoming Star Partner of the Year Award 2016 by Entrust Datacard 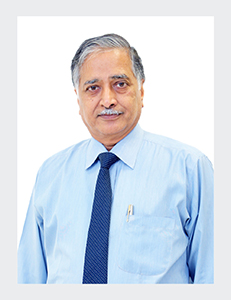 In his role as an Executive Director of Alankit Assignments Limited, Harish brings about 34 years of experience in the secretarial, legal and administrative sector. Harish directs and drives the vision and strategy for Alankit, which is underpinned by his knowledge & expertise to help develop compliance systems and processes for all company's operations.

As Alankit Assignments Limited’s Executive Director, he brings more than 30 years of software and technology finance experience, as well as a proven track record of aligning financial execution with strategic vision. With extensive experience in the financial sector, he’s instrumental in providing strategic recommendations to the Alankit executive management team. 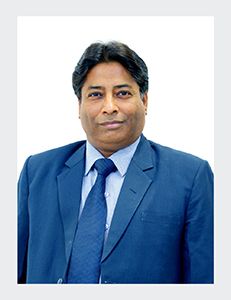 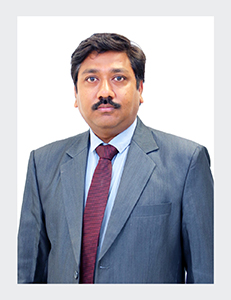 Abhinav Kumar Agarwal is a Chartered Accountant with invaluable experience of over 21 years in strategic sectors such as financial reporting, taxation, auditing, corporate finance and insolvency.

Sitesh Srivastava has worked in the IT sector to devise the Company’s IT strategy for over 17 years. Sitesh holds expertise in spearheading complete IT infrastructure of Alankit including launching and driving new IT initiatives. 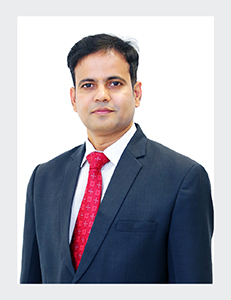 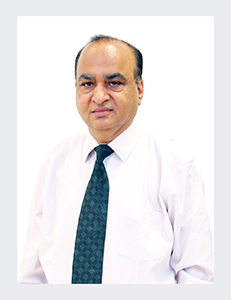 J K Singla is a Senior Manager with over 30 years of professional experience who has built a strong reputation to incubate new business models and manage profitable business models for Alankit.

Rajesh Srivastava oversees Alankit’s IT functions, having a proven 16 years of professional experience and a detailed knowledge of industry’s best practice processes. With his unwavering commitment to work, he stands at the forefront of the fastest moving technology technology trend. 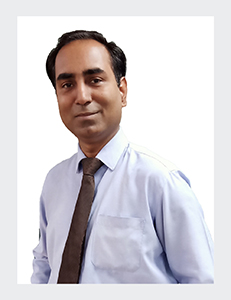